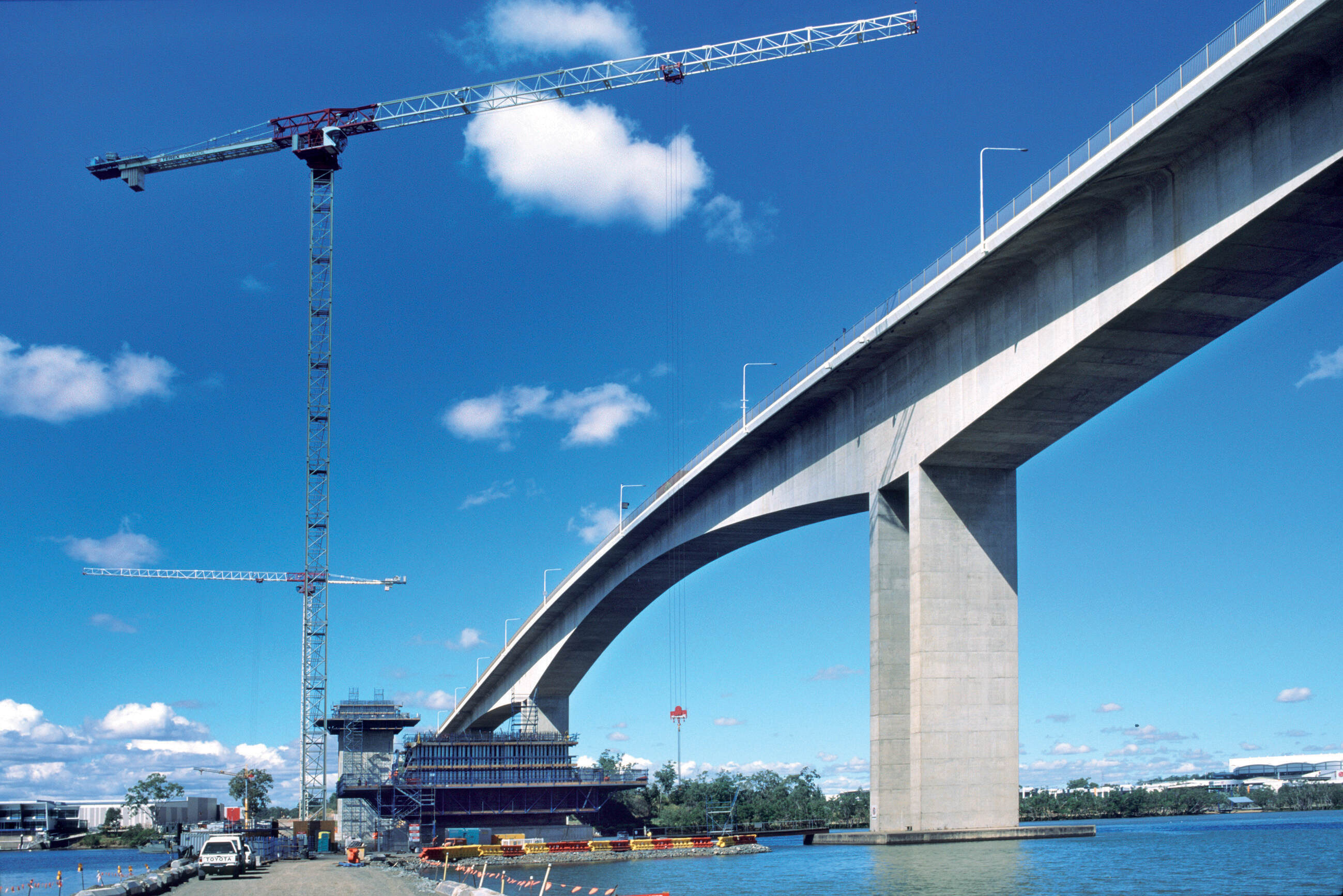 When it comes to history, the Brisbane Bridge is one of the oldest structures in the city. The original bridge was made of timber, but was soon replaced with a steel version. The current bridge was constructed in 1960. Because steel beams are very heavy, the bridge required a steel structure to hold them in place. The girders for the new bridge were manufactured in Rocklea. After construction was finished, the bridge was opened to traffic.

Initially, the bridge was known as the Tank Street Bridge, but it has a new name – the Kurilpa Bridge. This bridge is a pedestrian and bicycle bridge, but it is perhaps best known for its spectacular LED light shows. The lighting system is solar powered and regularly changes colour. The bridge connects South Brisbane with the city’s CBD, and its name is derived from the Aboriginal word kurilpa, which means ‘place of water rats’.

The Story Bridge was built by the Queensland State Government and then sold to the Brisbane City Council for PS750000. The construction of the bridge employed a total of 198 workers at its metal works, 176 workers on the construction site, and 60 engineers, surveyors, and designers. The height of the bridge is 74 metres at its summit, equivalent to a 22-storey building. Its width is 24 metres.

Another famous Brisbane site is the Story Bridge. This heritage-listed bridge connects the northern and southern suburbs of the city and carries cars, bicycles, and pedestrians. It was named after a prominent public servant, John Douglas Story, and it has a fascinating history. A children’s adventure climb/abseil is available on the bridge, but the child must be 130 cm tall to participate. While on the bridge, you can enjoy the spectacular views of the city and Brisbane.

The Story Bridge connects Fortitude Valley with Kangaroo Point. It was built before the Sydney Harbour Bridge opened in 1932. It is also the longest cantilever bridge in Australia. The Story Bridge also runs along Bradfield Highway, which connects the city’s northern and southern suburbs. It opened in 1940 and tolled until 1947. It is named after John Douglas Story, a prominent public servant in the city.

Story Bridge is Brisbane’s iconic structure. Climbing it gives you a bird’s eye view of the city and surrounding areas. Climbers on the Story Bridge can take in the Brisbane skyline and distant mountain ranges. The climb is a popular activity in the Howard Smith Wharves, a historic shipyard turned precinct. The precinct boasts modern bars and open parkland.