Brisbane‘s weather is mild, and you can enjoy the city year-round. Winter and early spring are the driest months, while October is the most humid and rainy month of the year. Summer is hot and muggy, but pleasant for sunbathing and swimming. From December to April, the city experiences severe thunderstorms, with a low probability of hurricanes. The average hourly wind direction varies throughout the year. 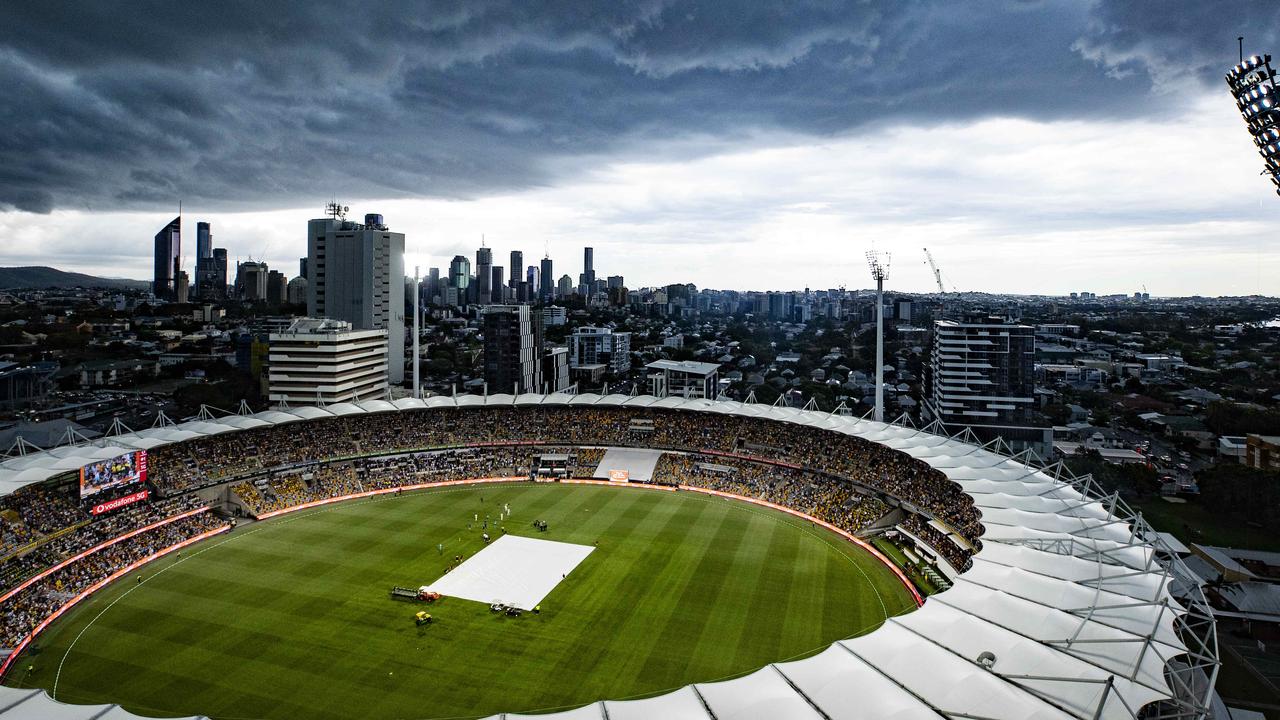 The cool season lasts 2.8 months and average daily temperatures are below 71degF. July is the coldest month, with lows below 49degF and highs below 68degF. The figure below shows hourly average temperatures. The heat index is higher during summer, while the cooler months are generally cooler. The warmest month of the year is August, with highs in the mid-seventies and lows below zero.

The cyclone system that was responsible for causing a dangerous thunderstorm in ACT earlier this week caused extreme high tides and waves across ACT. This cyclone is still spinning east of Fraser Island and contributing to the stormy weather, although its strength has diminished considerably in recent days. The tropical moisture is feeding into southeastern Australia, resulting in the hotter weather conditions. With all this, the sun stays out longer than in other parts of the country.

Despite its subtropical climate, Brisbane is a wonderful place to visit at any time of year. Its sunny and comfortable weather is conducive to sightseeing and relaxation. During summer, the city experiences high temperatures of 21°C. During winter, temperatures are lower and the days are still sunny. During winter, the temperatures are moderate. The coldest months are December and July, and January is the driest month.

The weather in Brisbane varies throughout the year. Most of the year is cloudy. During the winter months, the temperature in Brisbane is warmer. The summer months have a lower chance of rain. The rainiest month is June. It receives an average of 30 inches of rainfall. During winter, the minimum temperature is about 27 degrees Celsius. For the month of January, the temperature is slightly below freezing, but it is still very hot and humid.

The seasons in Brisbane vary. The warmest part of the year is December, with temperatures around 77 degrees Fahrenheit. During the cooler months, the water temperature is about 60 degrees Fahrenheit. During the winter, temperatures are slightly cooler. In winter, the water is warmer than it is in the summer. You can swim in the ocean and enjoy the weather in both months. This is especially true during the hotter months of the year.

For summer, it is best to avoid the colder months of January and February. The rainiest period of the year lasts for about 3.4 months. This is the time of year when the water temperature is over 70 degrees Fahrenheit. During the winter, it is only rainy on two days of February, the coolest month of the year. There are many sunny days in Brisbane, but they can be a bit humid. The average daily rainfall in these seasons is 1.8 inches.

The best time to visit Brisbane is between September and May. The temperature ranges between the high 50s and the mid-80s. It is a subtropical climate and has eight hours of sunlight per day. The spring and autumn are the coolest times to visit Brisbane, with temperatures reaching over 81degF. It is best to stay indoors during these months if you want to experience the city’s warm weather.